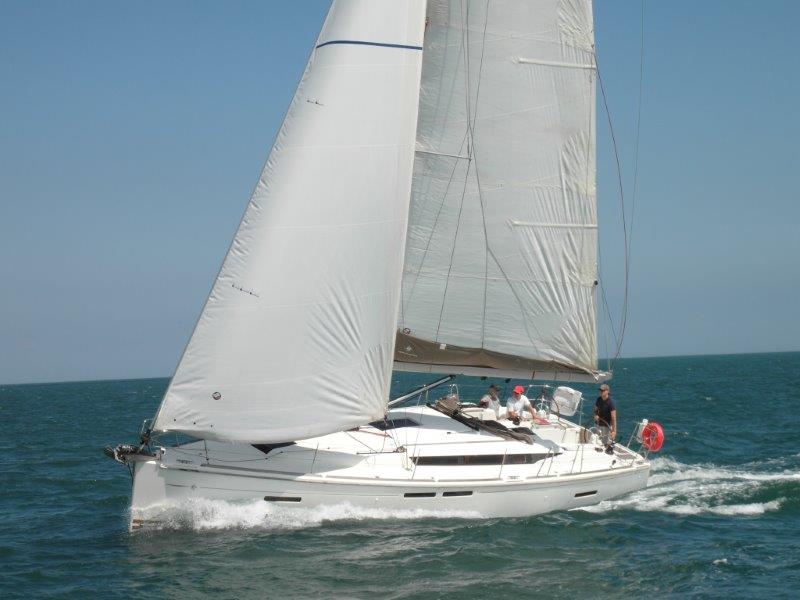 The Victorian Jeanneau owners could not have asked for a better day for their annual Rendezvous on Saturday 8th March. With a glorious 10-15 knot offshore breeze and mostly clear skies, it guaranteed a great day!

The group met around 2pm in the middle of Port Phillip Bay, but had to wait 15 minutes for two Sun Odyssey 30’s to make their way up from Williamstown.

Once underway, the top four reached around three fixed marks sometimes so close, the crew could chat to each other between boats, then around a triangle course where the lead was shared at least four times by Tony on his 39i, Tomm on his 50DS, Bill on his 40.3 and finally James/David on their 30i who lead around the last mark with their spinnaker, heading back towards the club.

However it was Bill and crew that were first back home to Sandringham Yacht Club, where the rest followed through and all met upstairs in the restaurant for a spectacular dinner overlooking the glamorous Port Phillip Bay sunset.

Most of the Jeanneau owners that participated had not done much racing on their boats, so it seems as though a few more are now keen to head around the cans in the future.

Most retired early on the night back to their boats, to get up early and enjoy the great weather that Melbourne was putting on for the remainder of the weekend. 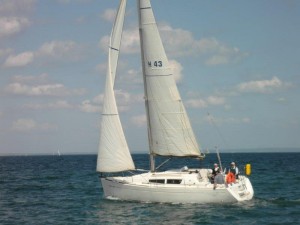 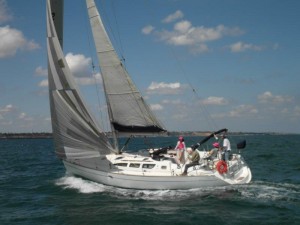 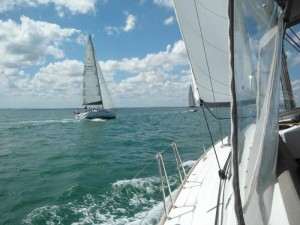 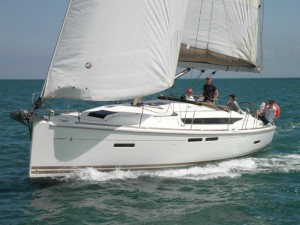 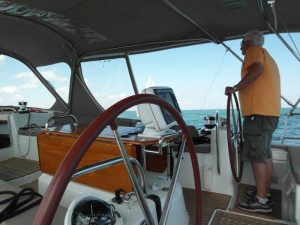 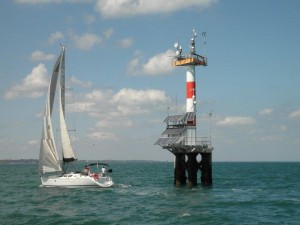 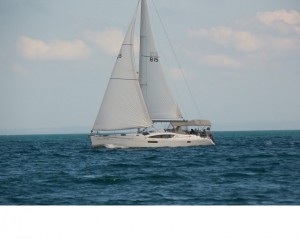 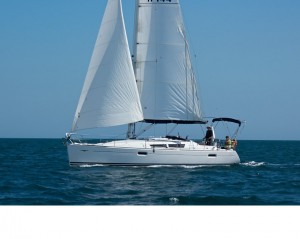 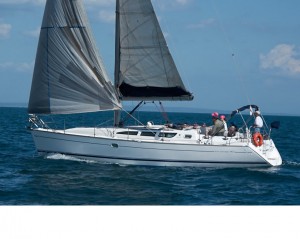 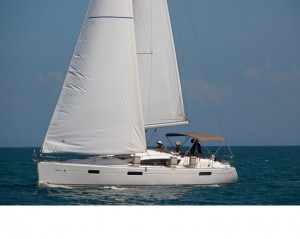 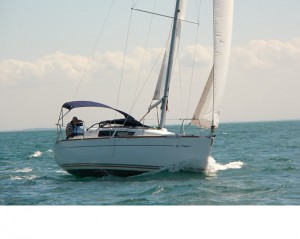 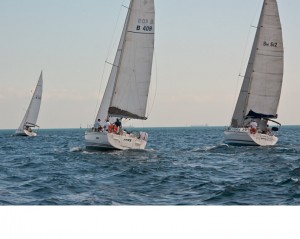 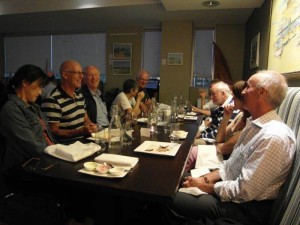 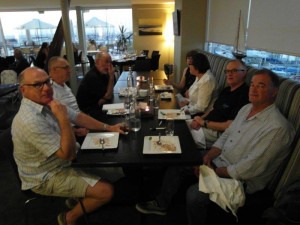