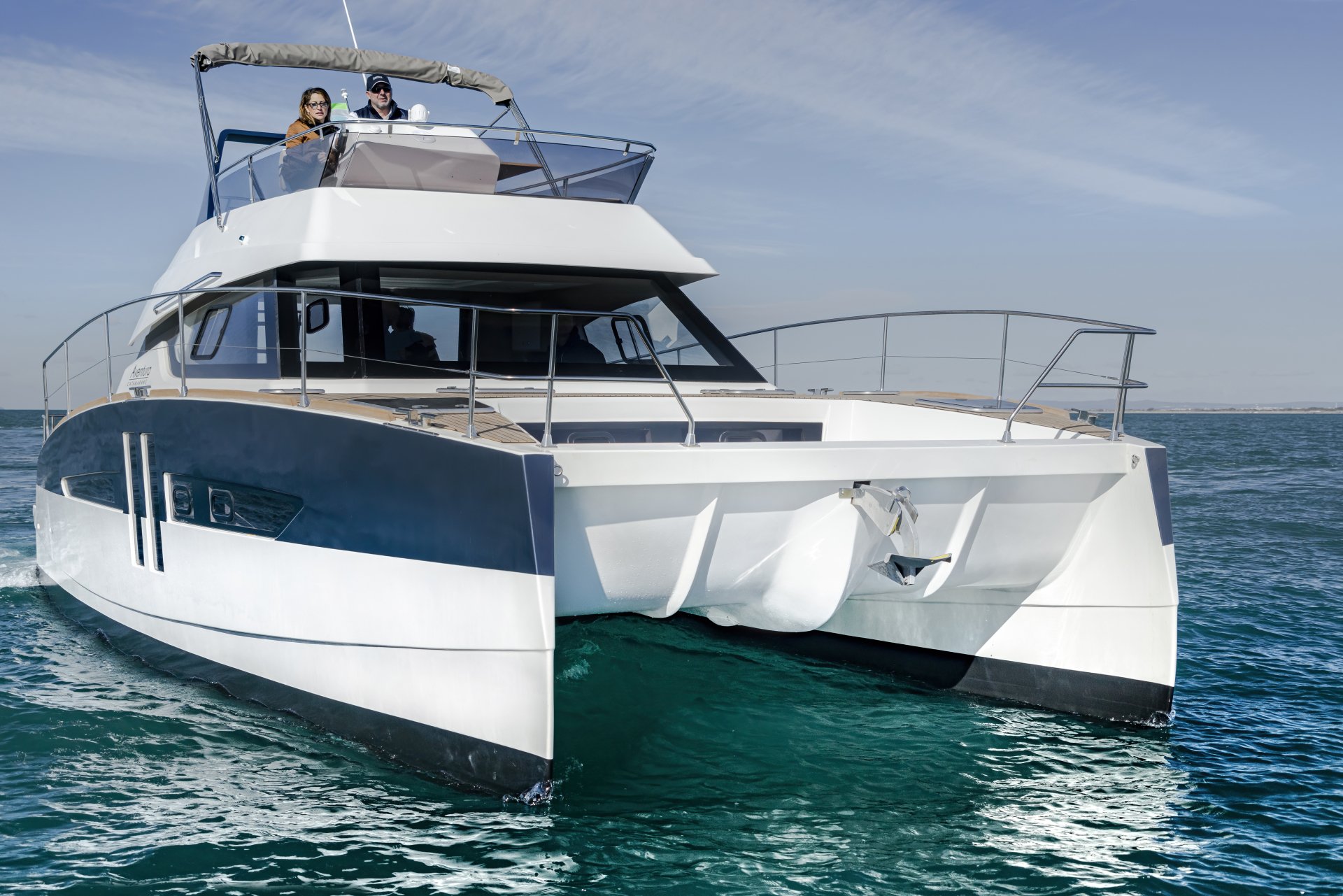 We are extremely happy to announce that we have recently awarded as importers for the Aventura range of power and sailing catamarans for Victorian, South Australia, Western Australia and Tasmania, whilst our AMN partner Performance Boating has been awarded the dealership for NSW and Queenland.

Managing Director Rohan Veal commented to say that “this is an exciting new venture for 38 South Boat Sales as there has been a huge growth in multihulls in Australia over the last 5 years and Aventura will complement our Jeanneau range perfectly.”

Aventura are manufactured by French company STGi which started in the early 2000’s on the Atlantic coast of France, but then moved its manufacturing operations to Tunisia in 1997. By 2010 it was producing its own commissioned designs including a 33, which was then followed by a 43 in 2012. 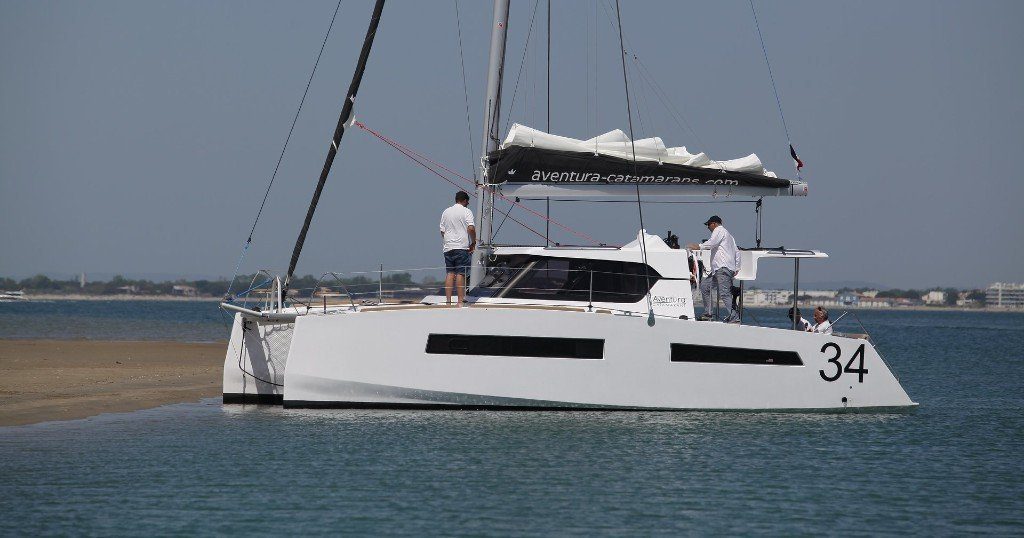 In 2017 they moved to a brand new facility in Menzal Bourguiba in Tunisia and with the help of the renowned naval architects office of Lasta Design who also design the Bali catamarans, introduced the all new Aventura 34 (check out video here), which was also nominated for European Yacht of the Year last year. Also announced in 2017 was a specific power-cat from Lasta Design, the Aventura 10 (check out video here ) which went into production in 2018 and has proved very successful due to no other manufacturers offering a power-cat of similar size or value for money.

For the 2020 model year, a new sailing Aventura 44 is being introduced with the prototype under evaluation now, and to be officially launched at the Cannes Show in September 2019. Meanwhile an all new 14m power-cat is in construction for next year.

Veal also said that “we have done a lot of research and talked to existing European dealers of the Aventura range and it was immediately obvious that these multihulls offer amazing value for money and have an outstanding build quality, so we look forward to a long relationship with Eric Roger and the team at STGi.”

We are so confident with the new range of Aventura models, that we have already ordered a 34′ for stock and will be launched at the 2020 Sydney Boat Show. Med’ deliveries are also available as it’s only a 500 mile delivery to the French or Italian coast.

The three existing models are now on our website with pricing on the sailing 34’ and power 10M, and pricing is expected to be available on the 44’ in September 2019.

If you are in the market for a new catamaran, please contact Rohan Veal for pricing and availability. 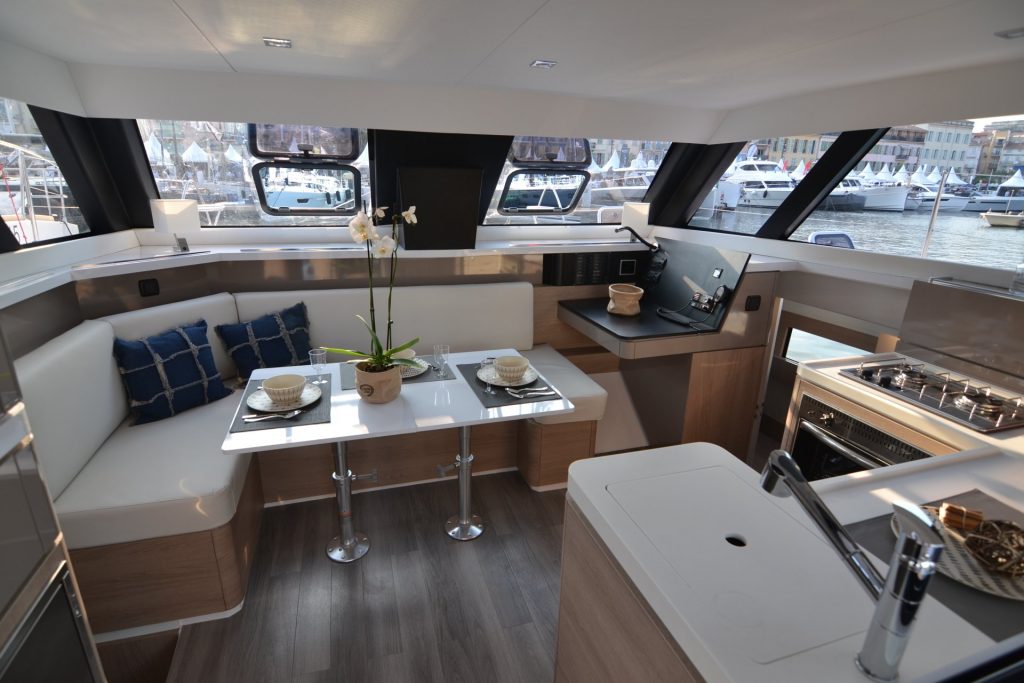