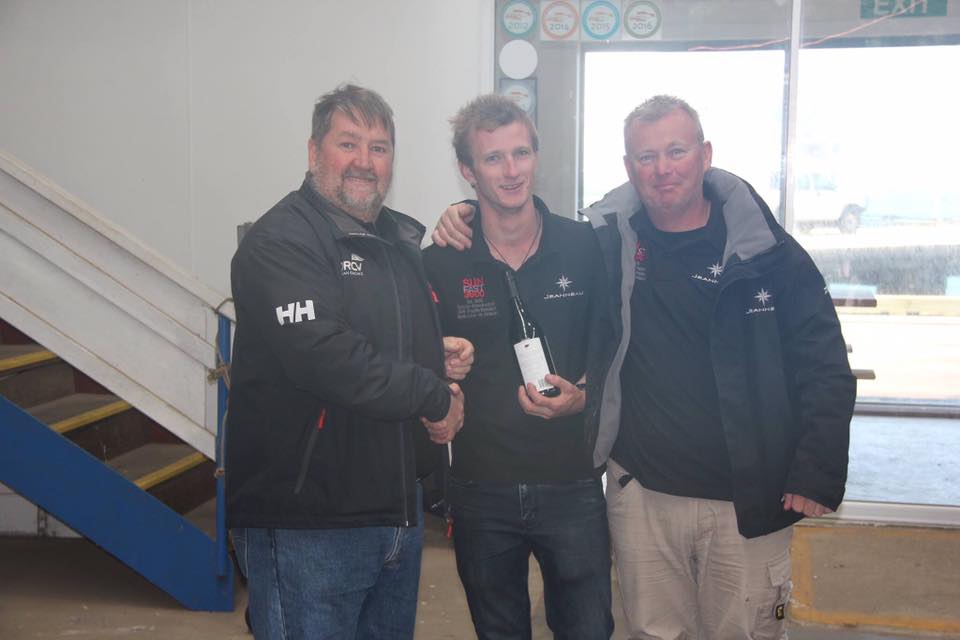 This amazing result cannot be understated as not only did Jordan and Leeton compete in their first race together in this brand new Sun Fast 3600, it was against much larger and faster boats that were raced with around 8 crew, but they also lost about an hour on the start line when they got tangled up in an anchor line and Jordan had to jump over board at 2:30am in extremely cold water to untangle the line from the propeller.

They also managed to get a 4th place on the AMS rating system and 2nd double handed on corrected time.

The finish in this race now also qualifies Leeton & Jordan for the big one at the end of the year – the 2016 Melbourne to Hobart race.

It is no wonder that the Jeanneau Sun Fast 3600 has also been announced as the UNCL 2016 IRC Yacht of the Year! 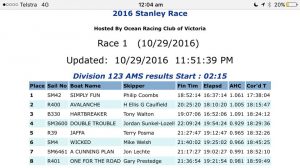 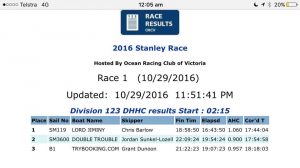 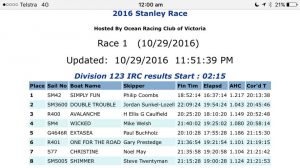 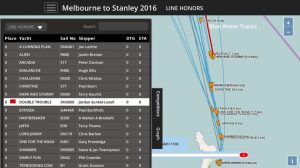 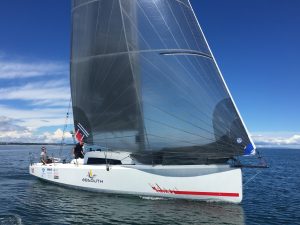 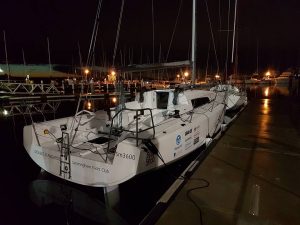