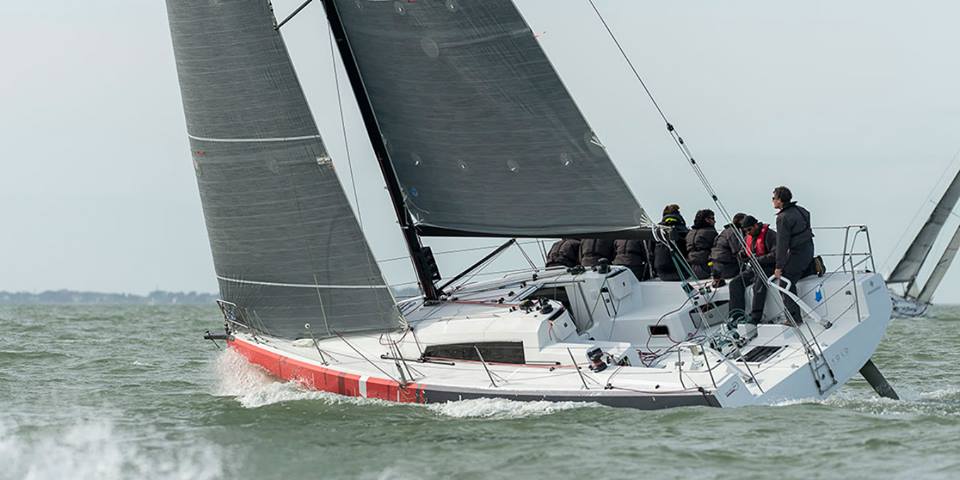 There has been some highly anticipated racing going on at Société Nautique de la Trinité-sur-Mer in France recently, where a number of new Division 2 race yachts were all racing for the first time including the Jeanneau Sun Fast 3600, the Archambault A35R and the JPK 10.80.

The first four short-course races was more like practice racing, as most boats did not have a TCC (IRC rating) and therefore were just racing off 2.000 including the A35R, however the Sun Fast 3600 was racing off 1.045.

The 3600 was stacked with eight highly skilled sailors on board, and was always at the front of the fleet. The A35R was helmed by the Archambault A31 IRC Champion Cyrille Legloahec along with a number of other gun sailors, and was also at the front of the fleet, including one race where they were so far in front they withdrew, as they did not want to hurt their yet to be announced TCC.

By the time Race 5 started the following weekend, the A35R’s TCC was announced at 1.043 and was to be the first real test against the 3600. Being a long distance race in moderate to strong winds, the 3600 was expected to clear out, but suffered some delays at the start, including being OCS, and therefore had to chase down the A35R the whole race.

The A35R crossed the line over a minute in front of the 3600 after nearly five hours of racing and easily won on corrected time, but the 3600 was a long way in front of 3rd place, which was an older A35.

In the final short course race of the Spring series, it was the A35R that was first over the line and first on IRC again, giving them second overall, just behind the Jeanneau 3600.

It was very clear to everyone that Jeanneau and Archambault had raised the bar substantially in Division 2 IRC racing, leaving the JPK 10.10, 10.80 and Mat 1010 owners scratching their heads.

Despite this dominance, both teams felt as though there was still plenty of gains to be made from their boats over the next few weeks, and will be working hard to get them ready for the next big regatta over Easter in France, Spi Ouest. Stay tuned for that one! 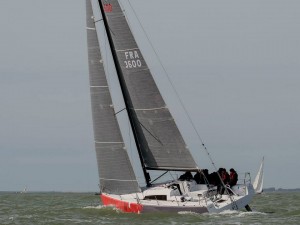 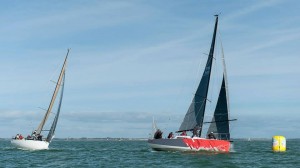 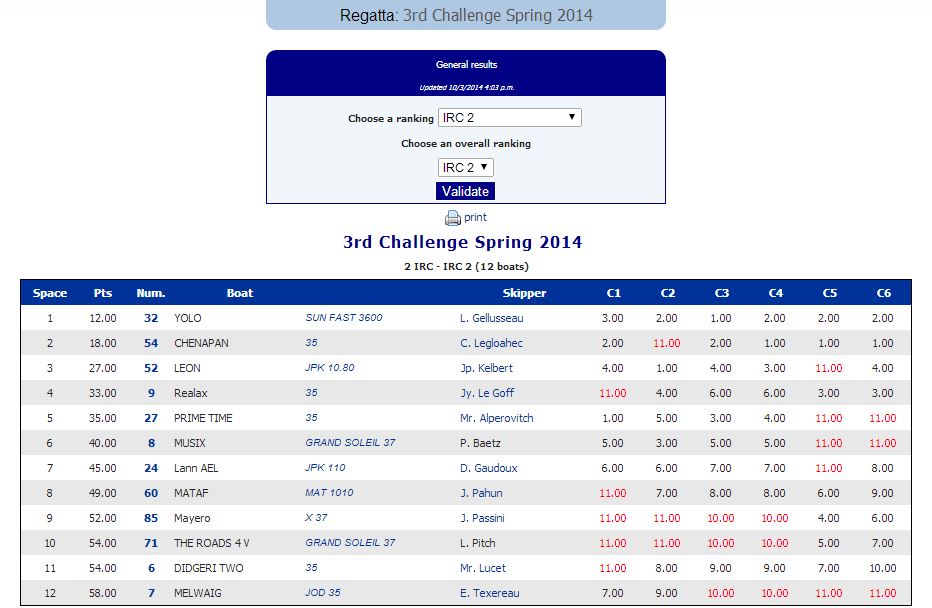