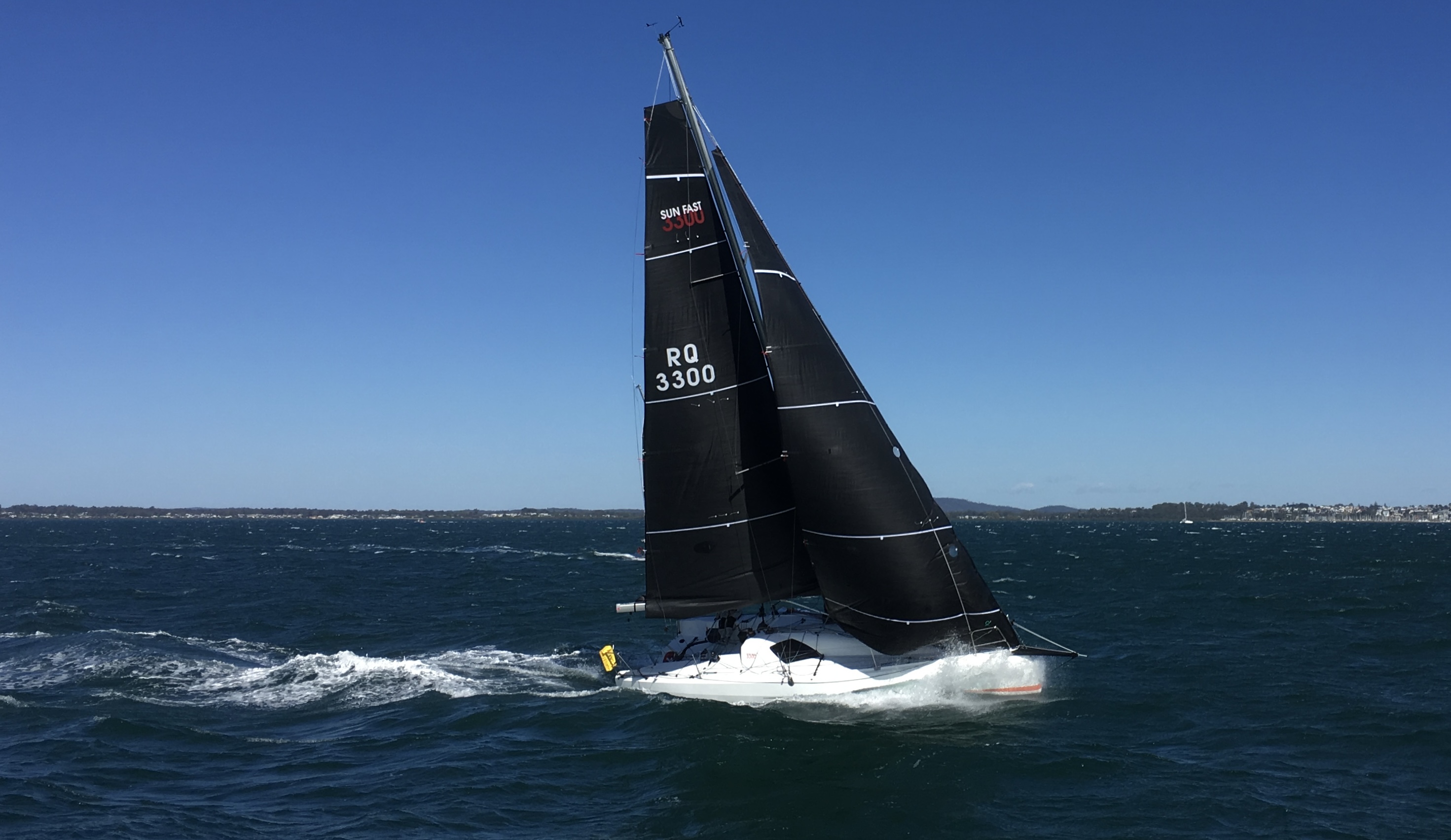 It is hard to find much positive news to talk about this month due to all the lockdowns going on at the moment, along with the cancellation of a number of major events, races and regattas. We are also just starting to feel the impact of the international delivery delays which not only includes a few new boat orders that were due to be completed late July, but also outboard engine supply.

The good news is that we now have new ETA’s on most of our existing orders, but it is becoming very clear that new orders for any boats, engines, trailers and electonics need to be confirmed with 9-12 months notice, otherwise there is a high chance it won’t arrive in time.

Fortunately we still have a few new Merry Fishers available for handover in February/March 2022 which include:

We also have a new Sun Fast 3300 now ready for handover in Brisbane for those that are keen to do some short handed inshore racing on the last genearation of yacht design. It is impossible to find anyone that isn’t impressed with the performance of this boat on Moreton Bay, especially after winning 5 of the first 6 races (all short handed and against fully crewed boats), and it was only reinforced with the amount of interest in the 3300 at the RQYS Yachting Expo last weekend too. We have also made a few more small changes to the boat too, so I am sure there is plenty of room for improvement as well.