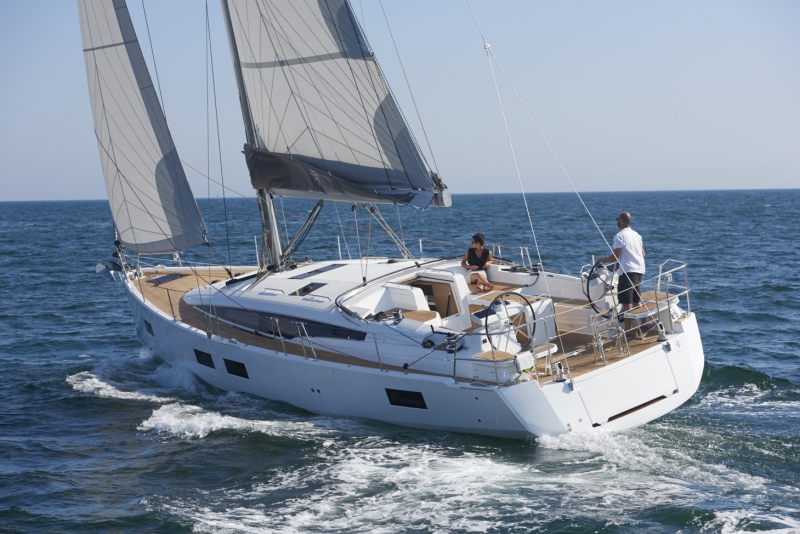 Both the Jeanneau 54, introduced to the World last year, and the new Jeanneau 51 have proven to be a huge International success. Before it has even started production the 51 is making a remarkable debut Worldwide and has been widely acclaimed at the recent major European Shows. Production is virtually sold-out for the 2017 model year with two orders already confirmed in Australia for next year.

Having seen the Jeanneau 51 prototype in the flesh it simply exudes quality in a stylish hull and a layout that is simply ingenious.

The cockpit is enormous and features the forward snugs seen on the 54, as well as the same patented aft terrace, while down below is a simple yet perfectly proportioned layout with broad spacious saloon, traditional galley and nav’ station, enormous owners cabin with generous ensuite and remarkable guest cabin. Then there is the choice of a third cabin, with or without third head, or utility room and/or store.

Self-tacking headsails, code 0’s, short-overlapping genoa’s and a choice of mainsails means that the yacht can be specified perfectly for your intended use. While the interior can be customised through a choice of timber finishes and wide choice of fabrics.

Look out for the upcoming Jeanneau 54 review in the next Cruising Helmsman magazine, and for a private viewing please contact Rohan Veal on 0414 538 959.

Full details are available on the new 51 on request with the first example due here mid next year. 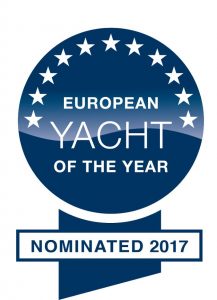