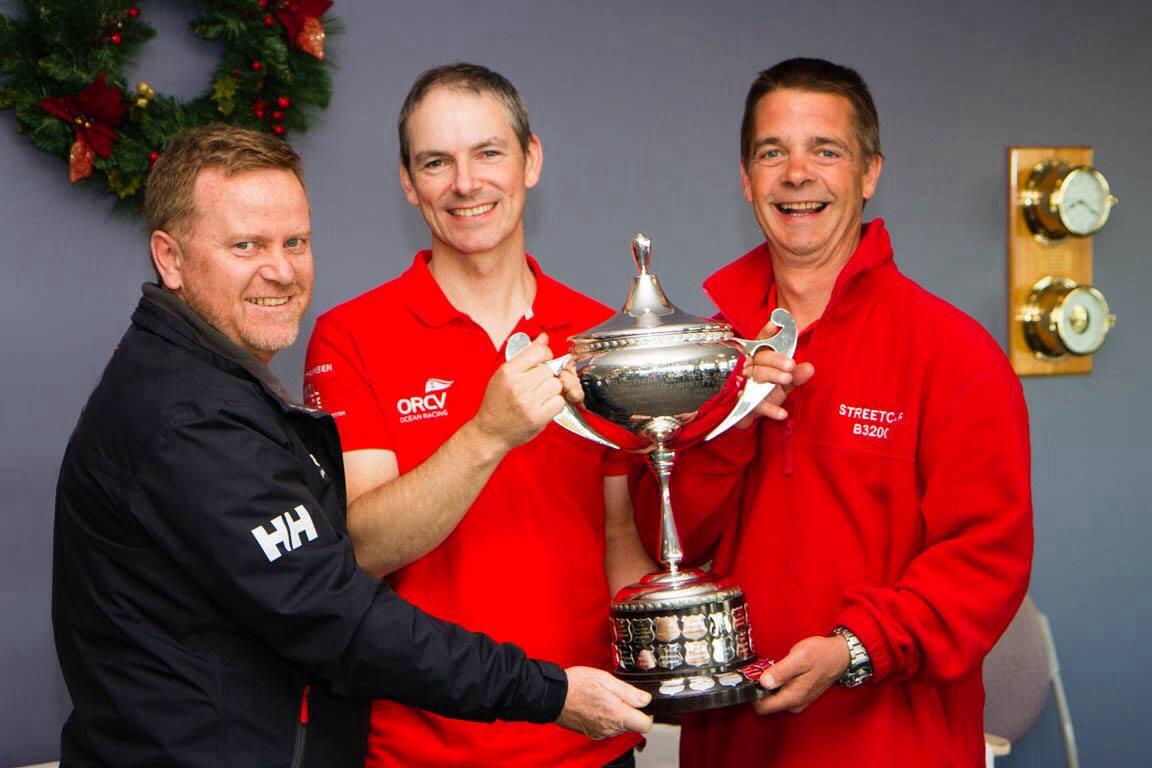 This race is the 5th oldest in the World and apart from winning the race overall, they also won it under PHS and were the only official two-handed crew! They also narrowly beat a fully crewed and much fancied new carbon 40 footer. Amazing effort, but they obviously planned the race well and sailed perfectly to the conditions.

Just to reinforce their win, when Aidan arrived to the airport to fly home he received a round of applause from everyone on the flight! 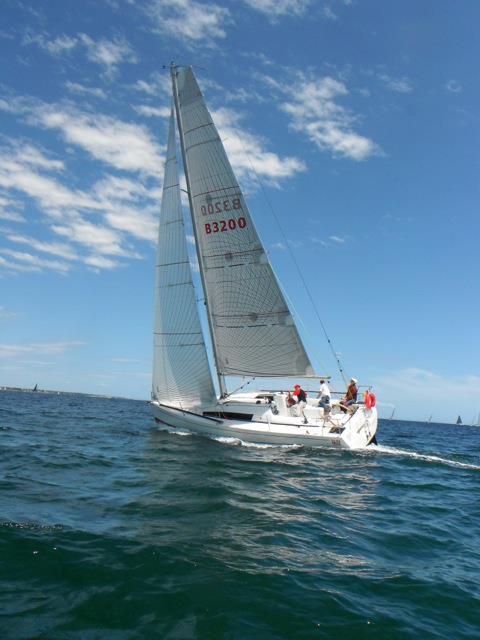