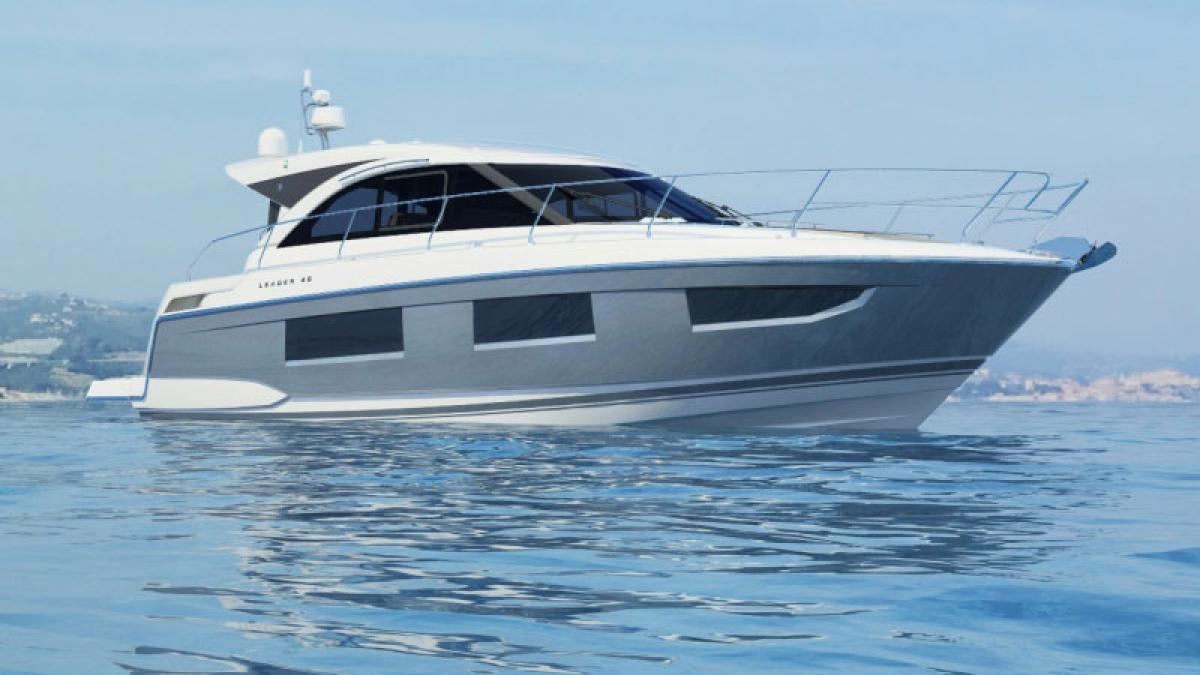 The new Leader 46, with a sporty look that combines comfort and pleasure on board, has been nominated for “European Powerboat of the Year” for 2016.  This flagship of the Leader line is now one of five finalists in the category of models over 45 feet in length.

The winners will be revealed at the next Düsseldorf Boat Show, and awards will be presented at the official awards ceremony on the 23rd of January 2016.

For more details on this top-of-the-line express model, click here.