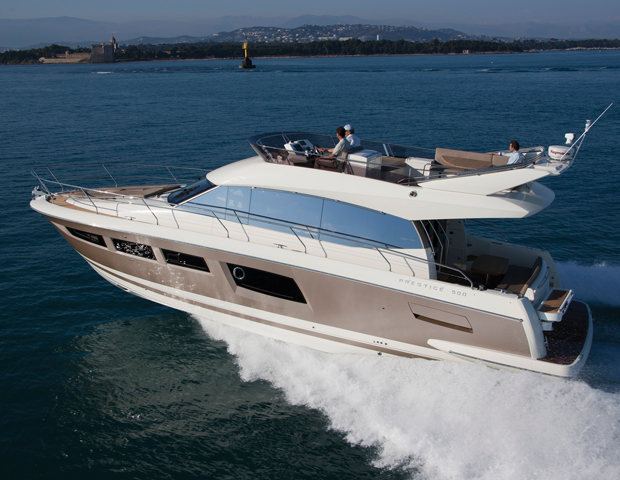 At the official ceremony of the EUROPEAN MOTOR BOAT OF THE YEAR AWARDS, held on the 21ST January in Düsseldorf, the superb Prestige 500 was awarded the title of “Motor Boat of the Year” in the category of yachts over 45 feets in length.

The annual awards celebrate the very best in boat design and construction. Selected by a jury composed of the biggest European magazines in the marine industry, this trophy is a handsome reward for the new Prestige model.

Winning this coveted award for the PRESTIGE 500 further confirms the success of the new PRESTIGE brand.

This new model for 2011, first launched in Düsseldorf, Germany, won the trophy for “Best Interior Design” in September at the World Yachts Trophies Awards in Cannes, France. The Prestige 500 was also awarded “Best Motor Yacht” at the Nautical Design Awards in Milan (October) and «Best of the Best» 2011 in Hainan by the magazine Robb Report (October), and was also honoured with the prestigious title of “Motor Yacht of the Year 2012” in London in the category of yachts up to 55 feets in length. 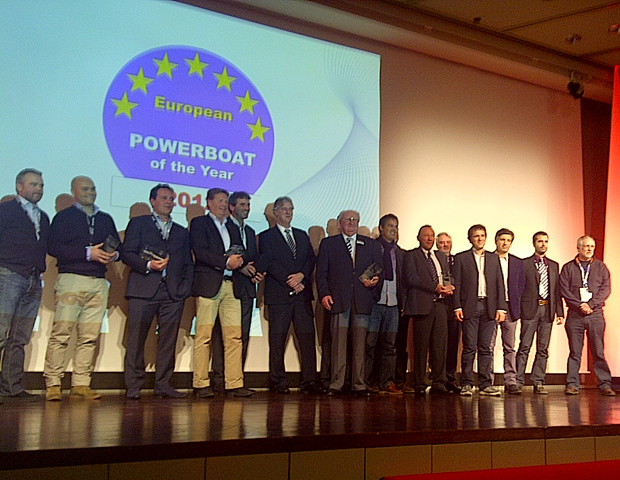