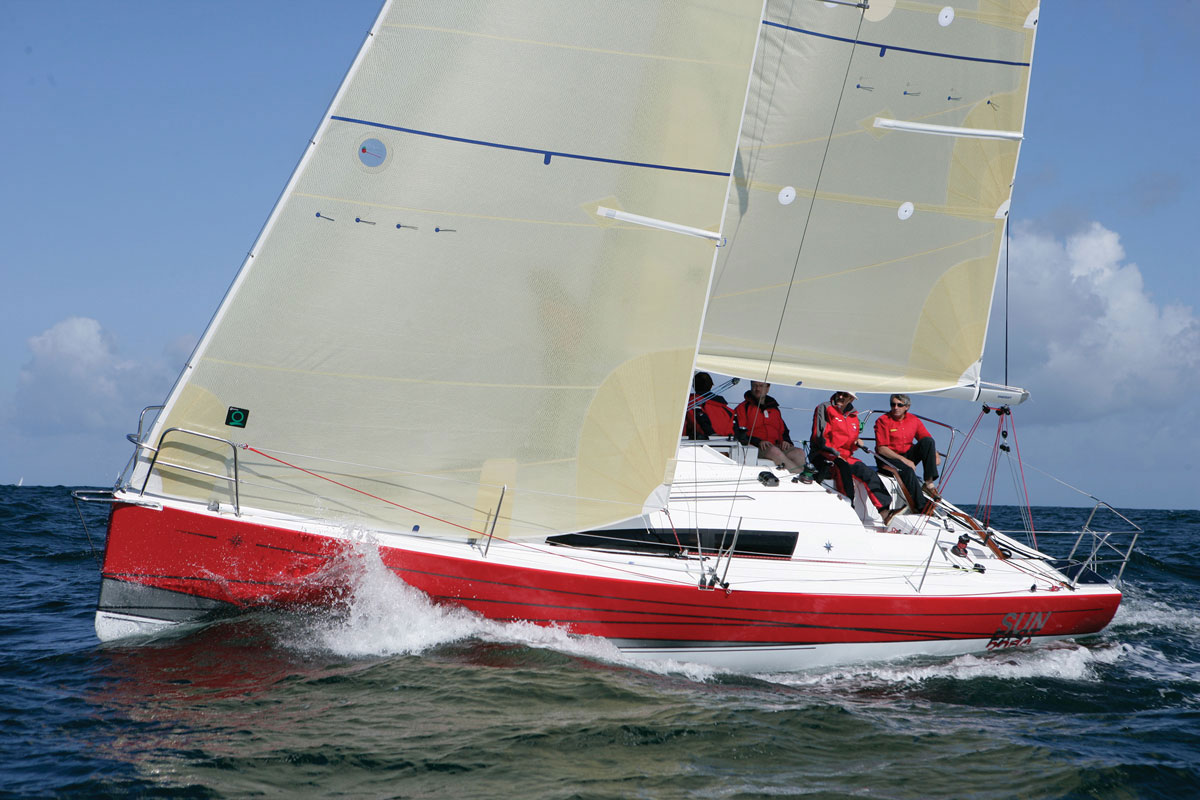 Fastrack IX is the fourth Jeanneau Sun Fast 3200 owned and raced by Nigel Colley, the MD of the brokerage Sea Ventures which sells Jeanneau Yachts in the UK.

Over the last 3 years he has notched up the following honours:

Follow Nigel’s adventures on his Facebook page, and see how he has modified his latest boat with a new carbon bowsprit.

The Sun Fast 3200 has been notching up success in Australia as well with the Sydney based Sun Fast holding its own after a five mile reach and seven mile beat to be with a First 44.7, Shane Connolly’s Solstice winning his first race at Batemans Bay and Streetcar in Melbourne winning the Latitude Cup for the second year in a row beating the J111 home by an hour!