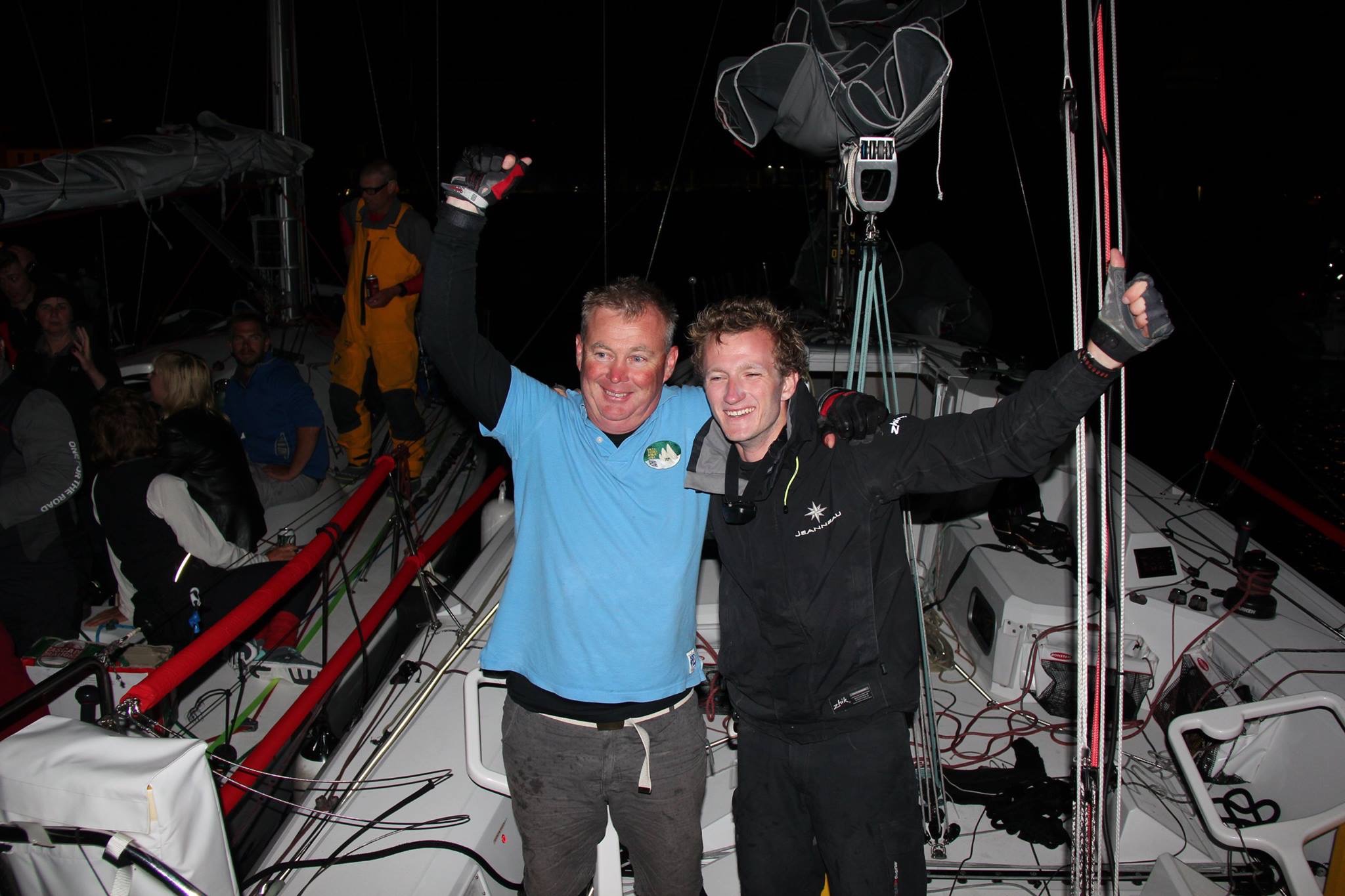 In what was described as a ‘painful’ or ‘holey’ Melbourne to Hobart due to a large pressure trough over Tasmania during the 2016 Melbourne to Hobart race, Jordan Sunkel-Lozell and Leeton Hulley not only completed the race in 3 days, 12 hours and 46 minutes, but they also finished 2nd overall on IRC competing against all the fully crewed boats, as well as 2nd double hander on corrected time and line honours.

The boys got off to a great start which included all the entrants in the Melbourne to Launceston Race and were third out of Port Phillip Heads, however a number of other boats were involved in collisions at the boat end of the line that resulted in penalty turns, restarting or retiring.

Once into Bass Strait, Leeton and Jordan got into their routine where one would rest while the other would sail the boat entirely themselves, including doing sail changes. Besides the North Sails 3Di mainsail, there was also a LM, MH and heavy weather jib, furling jib top, as well as an A2, A4 and furling A5.

At times Jordan said he had the boat reaching up to 12 knots of boat speed whilst surrounded by dolphins in 20 knots of wind, and at other times the boat was parked in zero knots of wind which made sleeping down below quite difficult.

In the end, the guys were ecstatic with the result and relieved to be able to finally have a cold beer. 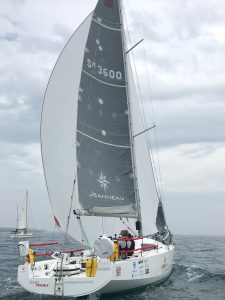 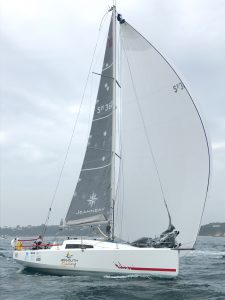 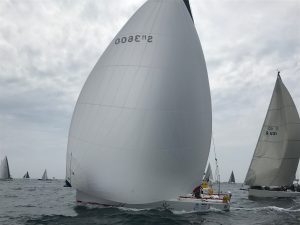