The prestigious award follows on from the SO440 winning the SAIL Magazine Best Boats and the Cruising World awards, and is judged by tweleve editors and boat testers from sailing magazines across Europe.

Announced at the Dusseldorf Boat Show over the weekend, the Sun Odyssey 440, as the first of the new generation, was compilmented by Toby Hodges from Yachting World as “…hands-down the most impressive for its forward thinking in terms of hull shape, cockpit design and interior layout.”

Hodges went onto say that “The realisation of the volume gained from a full bow is shrewd, while the sloping side decks that make for a walkaround cockpit is one of those game-changing ideas that you can expect to see copied by others in the future.”

Three Sun Odyssey 440 models are already on their way to Australia for customers who placed their orders early with the first one to arrive in Australia in March and will premiere at the Sydney International Boat Show. 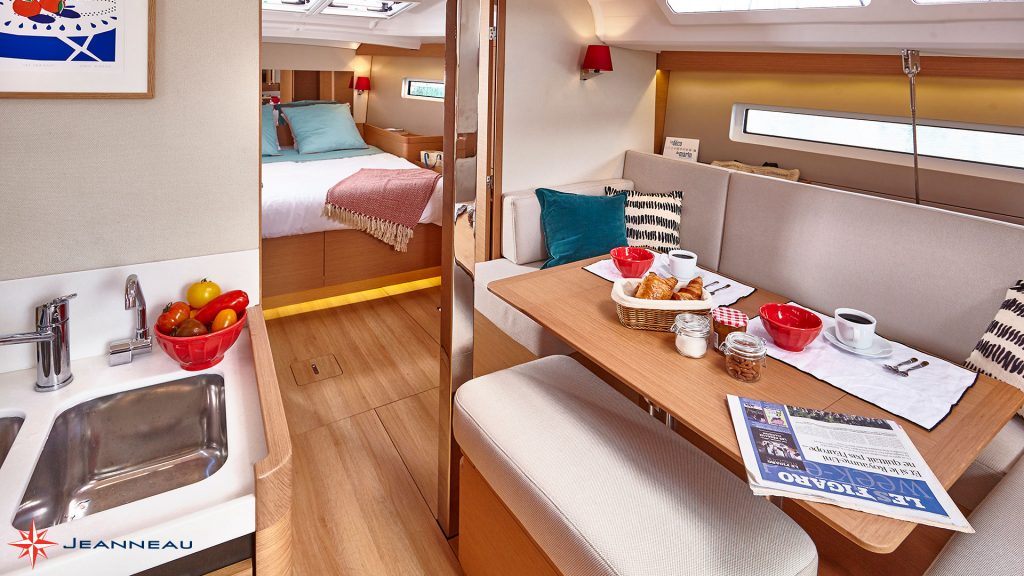 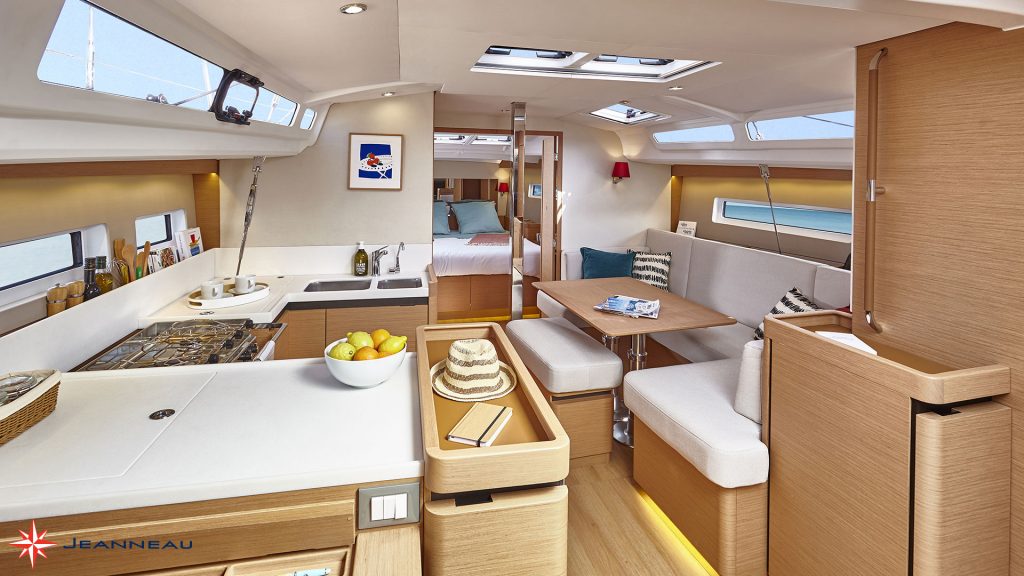 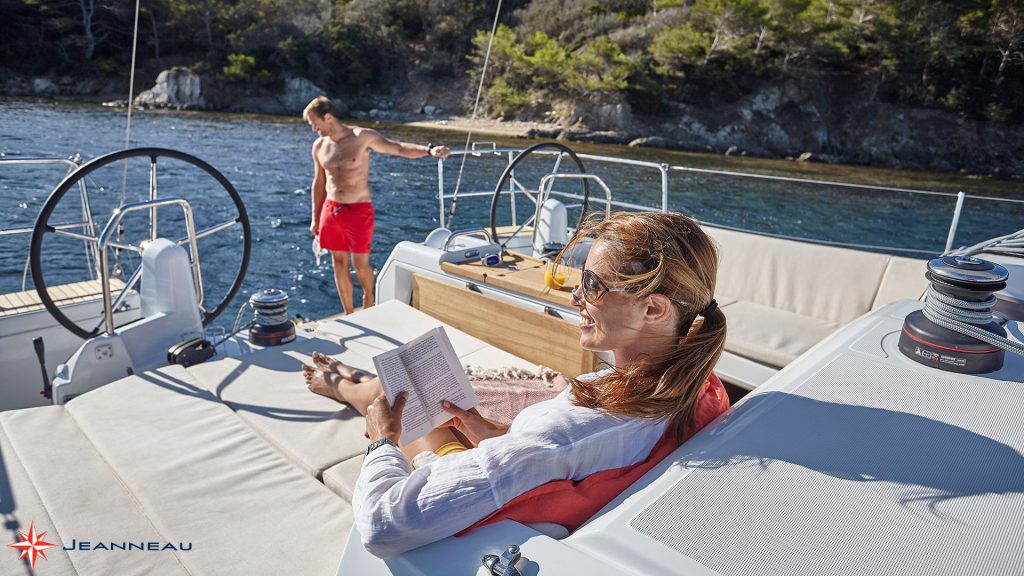 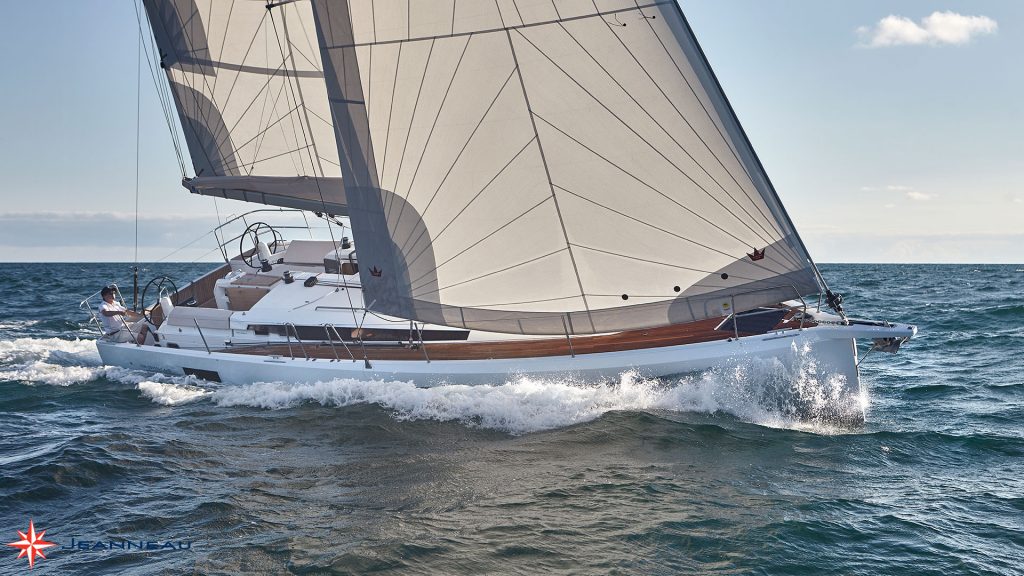