There has been plenty of development going on recently on the MC31 project as McConaghy Boats progress from the tooling and design phase into construction of the first 6 boats.

The first boat will be sailing in Sydney in November with Boats 2 & 3 coming to us at 38 South Boat Sales in Melbourne. Boat 4 is also coming to Sydney with 5 & 6 heading to Newport USA.

Andrew Parkes of Seascape Yachting in Sydney will be representing the MC31 in NSW,  Andrew will be taking delivery of Boat 4.

McConaghy are also in the final stages of opening McConaghy USA which will be based out of Newport RI and provide local representation for the MC31, along with the rest of the McConaghy stable of high performance and cruising yachts. McConaghy USA is part of a new initiative by McConaghy to support owners and boats based in North America. 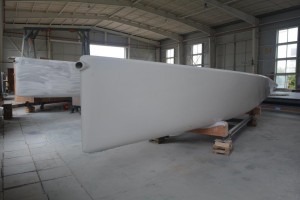 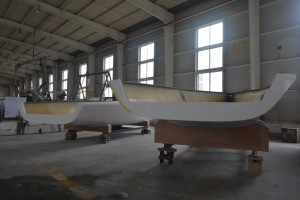 The design and specification of the MC 31 has matured over the past few months with input and development coming from a range of sources.


The hull shape and balance of the sail plan and foils has continued to be  refined by Naval Architect Harry Dunning right up until the time the CNC robots started cutting the moulds.

The rig plan and deck layout have been developed with the help of North Sails and Southern Spars and with input from the pro sailors who crew the MC38’s and McConaghy’s representatives, Rohan, Collin and Andrew. 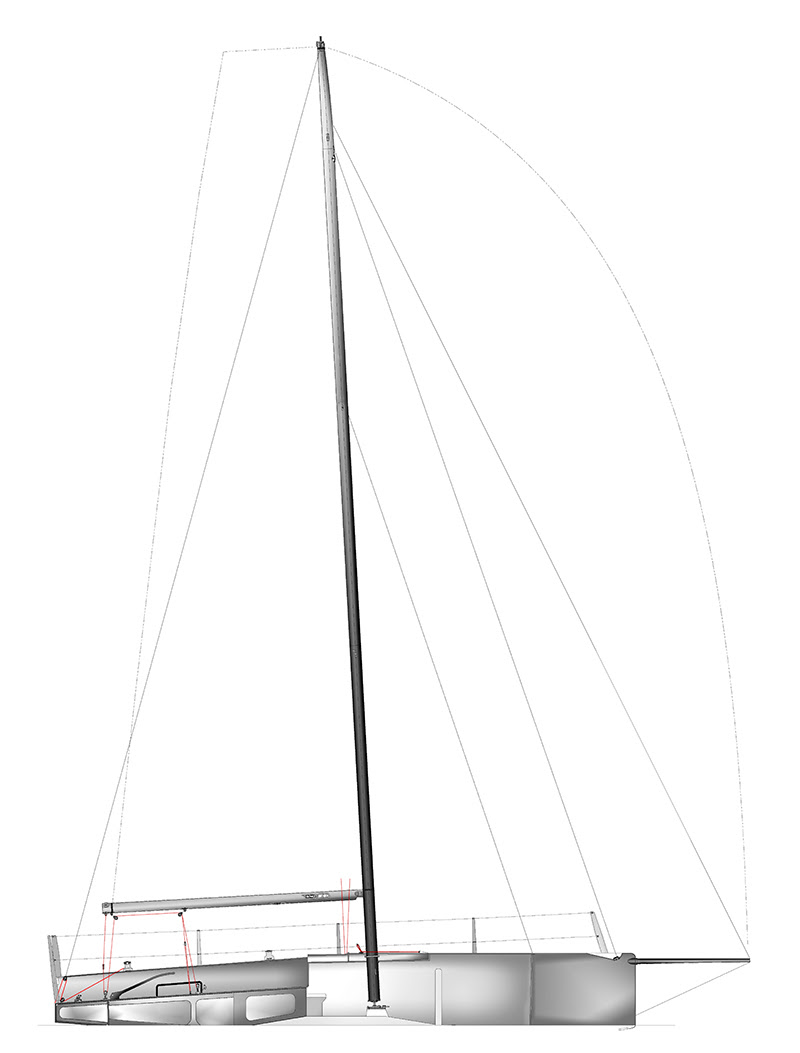 The most obvious recent developments to the rig and deck layout are:

The arrival of Boat 1 is eagerly anticipated in Sydney with a long list of interested parties keen to take the new breed of performance 30 footer for a spin.