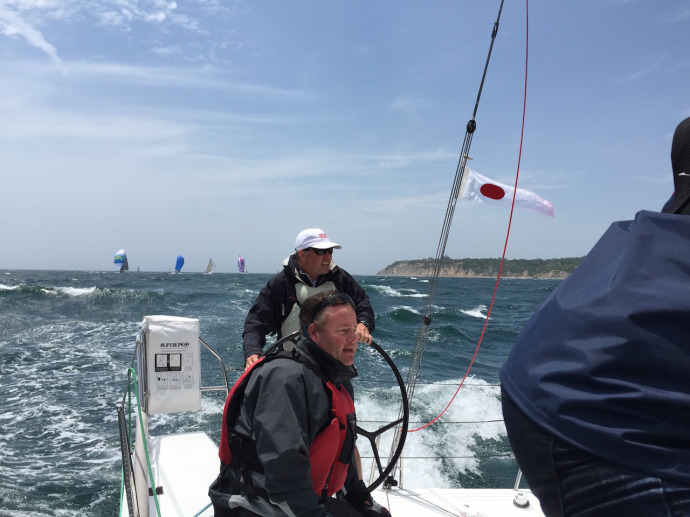 The short answer is…adrenline-pumpingly-awesome. And I’ve been lucky enough to sail on some pretty darn fast multihulls this year. So, needless to say, I’ve acquired a bit of a speed addiction and my experiences on those very special boats have made an impact.

However, my time on the Jeanneau 3600 Invictus during Block Island Race Week this summer may have been the most satisfying because it allowed me to get together with some friends (who are good sailors but not the “pro” sailors that I got to see in action on Phaedo³) and blast downwind like we’d been shot out of a cannon. I mean, when was the last time you did 16.8 knots on a pretty darn affordable 36-foot performance cruiser monohull with a bunch of your buddies? 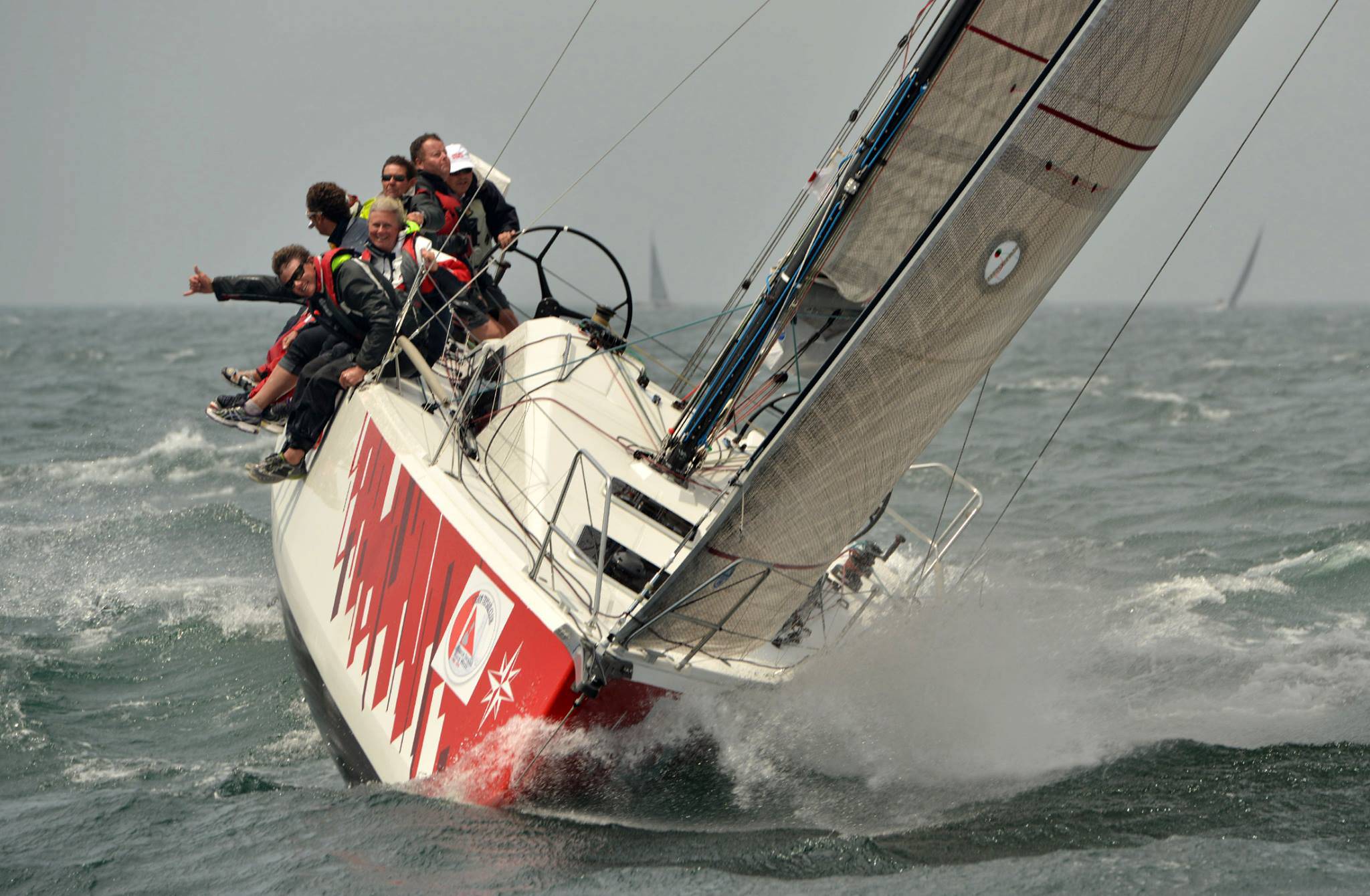 In fact, the 3600 wins the “best-speed-bang-for-buck” award hands down and I’m sure it’s the fastest I’ve ever gone on a boat like that. The cool thing is, it really wasn’t that hard (or really that scary) to get the kite flying and this well-designed monohull up to those smile-inducing speeds. 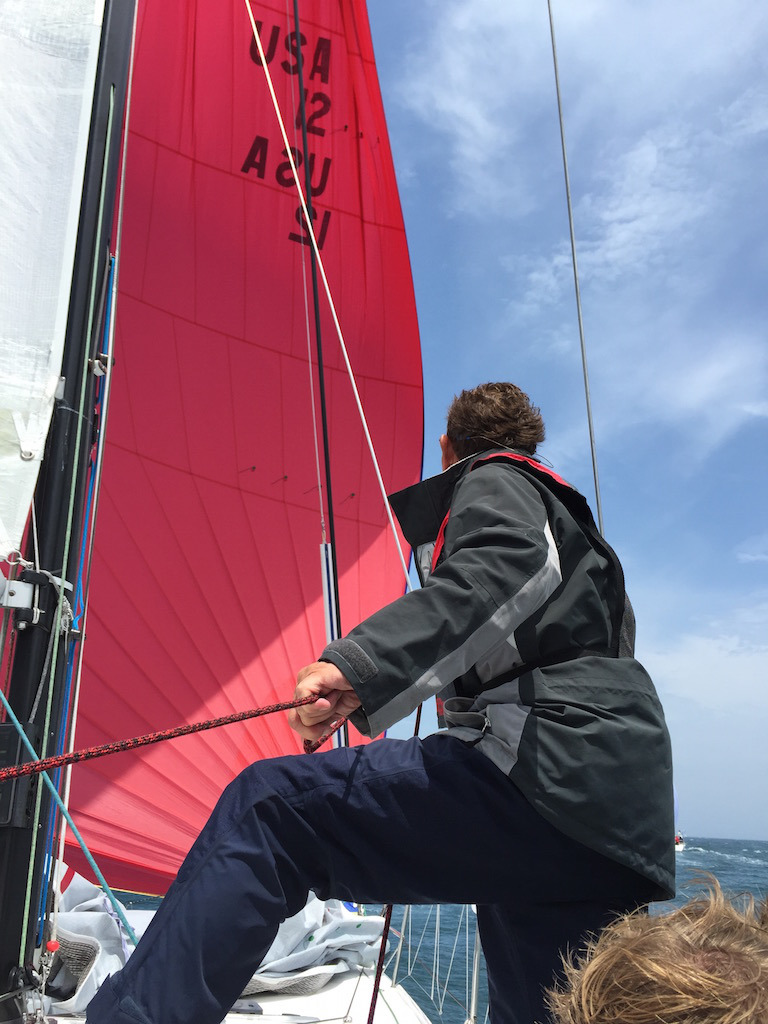 It was also pretty cool to be able to carry the kite when we saw lots of other boats racing in that windy round-island-race get overpowered. And while we’d like to say our sailing skills were the only reason for out magical spinnaker runs that week, the truth is the boat helped make us look good. Steering control was always positive due to the boat’s dual rudders. The flat sections and hard chine aft helped us get up and surf. And the large, well-laid-out cockpit was both comfortable and efficient.

In the end, we were able to claw back into contention in our class after some mistakes from the first day and more than anything else, it was fun. 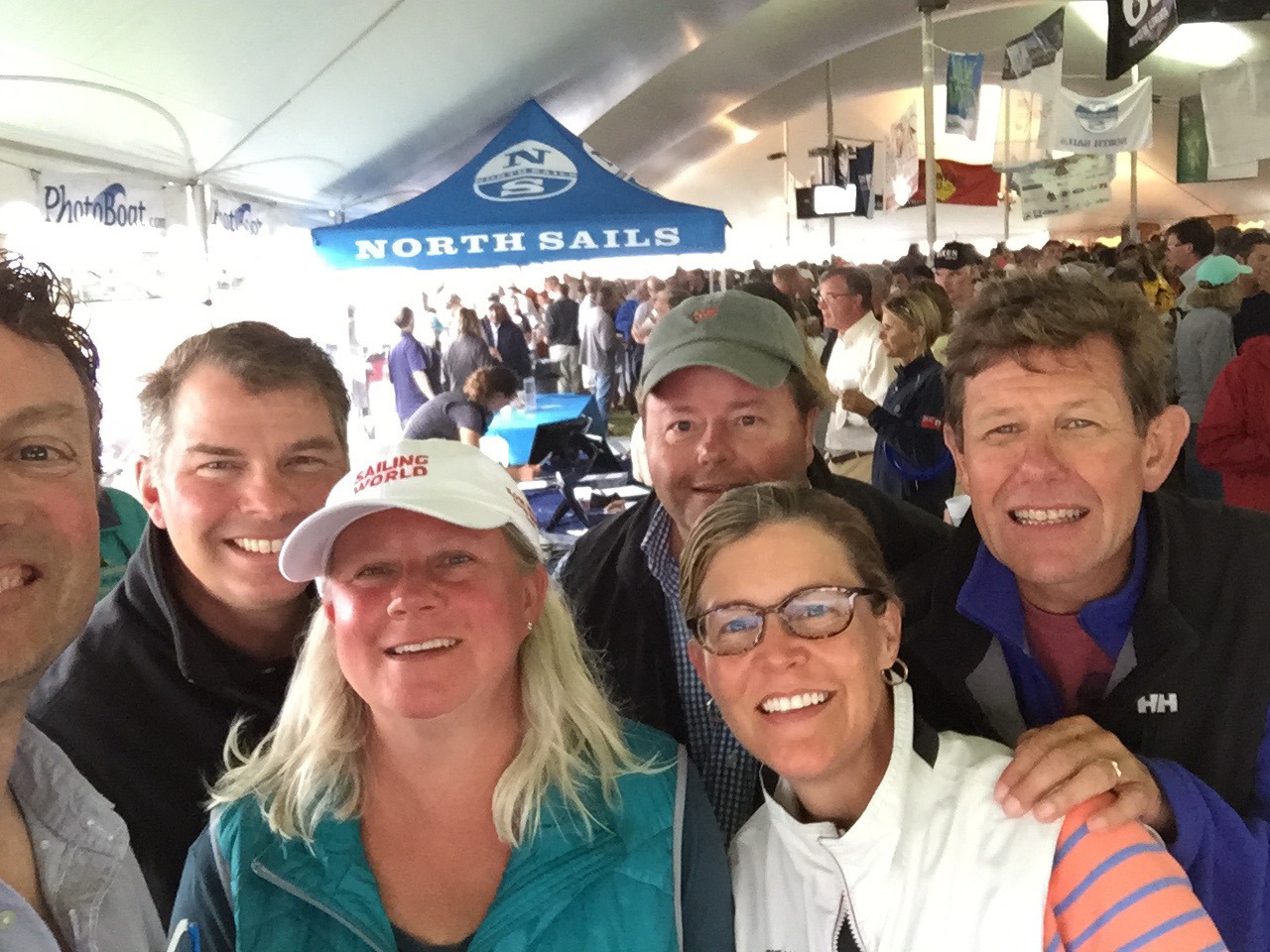 I mean have you ever seen a happier race crew? We even ended up collecting some hardware. And we weren’t the only ones to enjoy all the speed benefits the 3600 had to offer. In fact, Invictus had a pretty busy (and successful) summer season with a bunch of different crews. I just hope to get an invite to race with them again next season.